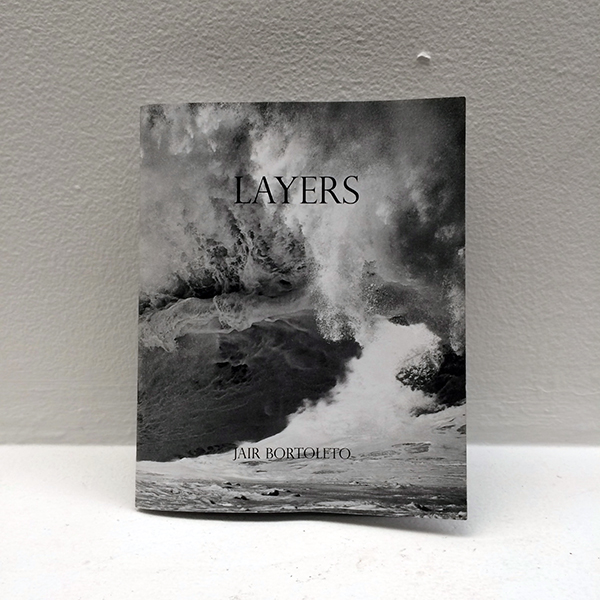 “The 2014 Hawaiian season was the most important for brazilian surfing history ever. The possibility of having our first World Champion was high and a flock of journalists, photographers, videographers, spectators from Brazil invade the North Shore in a way that was never seen before. I was there. My job was to cover the rise of Gabriel Medina, from the first heat to the final, if he was there. The tension was so high that his step dad blocked all the media and he was literally and metaphorically in an island. I picked my spot on the sand, between this wall of photographers and watch the show. He won the title. The beach explode in shouting was like being on a soccer stadium. But, the most interesting thing was not the contest, or even Medina, but the whole surrounds that makes the north coast of Oahu, the most striking place in earth to a photographer. The light is ridiculously beautiful. It seems that everything is staged, due the closeness to perfection. Most of my time was spend in Pipeline, but incursions to the other side of the island brought me images that I couldn’t pass along without shooting.This series of photos are my view from the a little bit more than the “seven miles miracle”, its about legacy, royalty and the act of walking on water, in the most raw way.”